If you’re planning a visit to Tanzania, there is one important topic that you should be familiar with – money! A visit to any foreign destination requires a base knowledge of that country’s currency. You need to know what to bring, how much to bring, and how to properly manage your funds.

In this article, we’ll give you everything you need to know from a tourist’s standpoint. Let’s start with a basic outline of the currency in Tanzania.

What is the Tanzanian Currency?

The official currency of Tanzania is the Tanzanian Shilling (or shilingi in Swahili). The Tanzanian shilling dates back to June 1966, where it replaced the East African shilling at par.

One shilling is divided into 100 cents or “senti” in Swahili. However, the currency has been so inflated that “senti” coins are no longer circulated or used.

There are many denominations of currency in Tanzania, including several coins and banknotes. Many of these units of currency have since been discontinued, as inflation has rendered them mostly unusable.

As a tourist, you need to know more than just details of the local currency. It helps to know spending habits, as well as the culture surrounding money. Here are some of the most important details to know as a tourist in Tanzania:

Does Tanzania accept US dollars?

Many foreign countries widely accept USD in tourist areas, and Tanzania is no exception. This makes it much easier to bring currency into Tanzania (especially if you are from the United States).

The U.S. dollar is widely accepted in Tanzania’s tourist areas, including major city centers, the popular safari destinations, the touristy resorts and hotels, many locations on Zanzibar island, etc.

In the city centers, there will also be many locations where you can exchange USD for shillings (but be sure to check the exchange rate first).

Most places that charge USD are also charging a tourist tax. They are charging tourists much more than locals for services, because tourists are known to have more money. Unfortunately, there isn’t much you can do about this if you intend to vacation in Tanzania’s tourist hotspots.

As mentioned above, one USD is equivalent to roughly 2,300 shillings.

How to Get Money in Tanzania?

It is fairly easy to get money in Tanzania should you run out. There are many ATMs located in city centers, but we would recommend you only use ATMs in official bank branches. These ATMs will always be stocked with cash, in working order, and free of fraudulent behaviour.

Should I Tip in Tanzania?

Many tourists may also be wondering about the tipping culture in Tanzania.

Generally speaking, tipping is appreciated, but not expected and varies depending on where you are. In tourist areas in main cities, tipping is more common, but is still mostly reserved for when good service is provided.

Tipping is more common if you are going on a Tanzanian safari, and is generally expected in return for good service. We would recommend $10 per person if the service is exceptional.

Of course, it also depends on the length of the safari. For a safari that takes place over multiple days, you might want to tip more by providing a bulk sum at the end of the trip.

Outside of tourist areas, tipping is not expected, but will still be appreciated. Tanzanian local culture does generally not include tipping, but there are often different expectations placed on tourists. 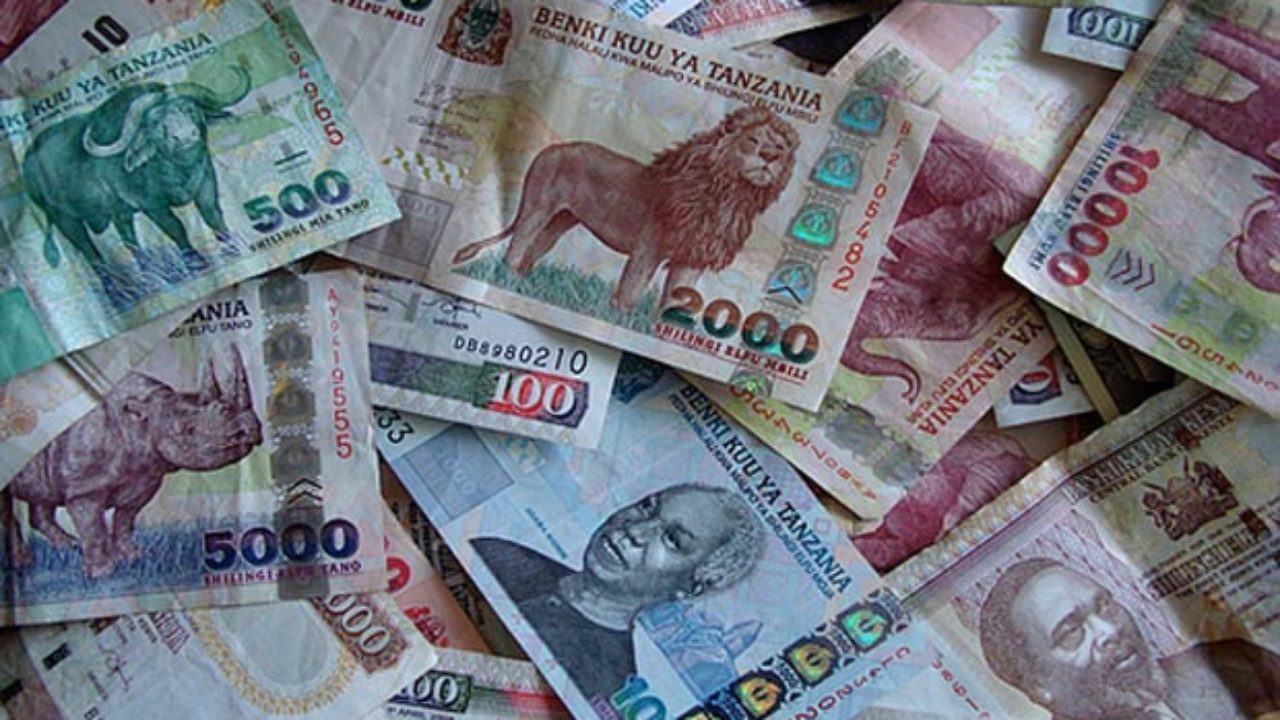 How Expensive is Tanzania?

Many tourists will also be wondering how much money they can expect to spend on their Tanzanian vacation. The answer to this question depends on a lot.

It really depends where you are going in Tanzania, and the types of activities you are expecting to do. It goes without saying that the tourist hotspots are more expensive than other areas.

According to the experts at Budget Your Trip, typical daily expenditures will be around $73 USD. This includes food, transportation, and other expenditures.

On top of this, you will have to account for hotel stays. The average price of a hotel in a Tanzanian tourist area is around $85 USD per night, but it can vary quite widely. This is especially true in resort destinations (such as Zanzibar) where the price can be hundreds of dollars per night.

Another expenditure that you may need to account for is a safari tour. Safaris are among the most popular tourist activities in Tanzania, and they do not come cheap.

The cost varies depending on the location, the tour operator, the type of tour, and the length of the tour. Generally speaking, you can expect to pay around $3,000 to 5,000 USD for a five-day safari trip (with some much more expensive than that).

Thanks for checking out our guide to Tanzanian currency. We hope we’ve given you not only a solid comprehension of the currency used in Tanzania, but also what to expect as a tourist in Tanzania.

If you’re planning a trip, be sure to have a solid understanding of these concepts beforehand, so you can avoid spending more money than you have to!